Here’s some stuff we learned:

Here’s where you need to stop moving to get the boss of world 6 on screen, but not move toward you when you shoot him with orbs. He’ll fire off the heads still, so don’t let them knock you closer. This boss is the true final challenge, since you can freeze the last one. 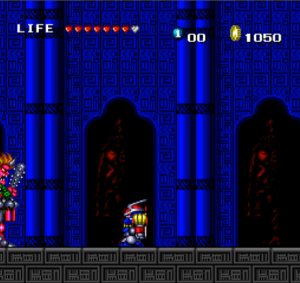 I also encountered a bug in a different run where hearts were poison. It sucked! Hope that doesn’t happen to anyone else.